About The Shrine & LuLu Shriners

LuLu Shrine is the 16th of 195 international Shriners temples. Originally, The Ancient Arabic Order of the Nobles of the Mystic Shrine, also commonly known as Shriners and abbreviated A.A.O.N.M.S., established in 1870, is an appendant body to Freemasonry, based in the United States. In 2010, the Ancient Arabic Order Nobles of the Mystic Shrine, as well as Shriners North America, changed its name to Shriners International, now covering nearly 200 temples (chapters) across North America, South America, Europe and Southeast Asia. 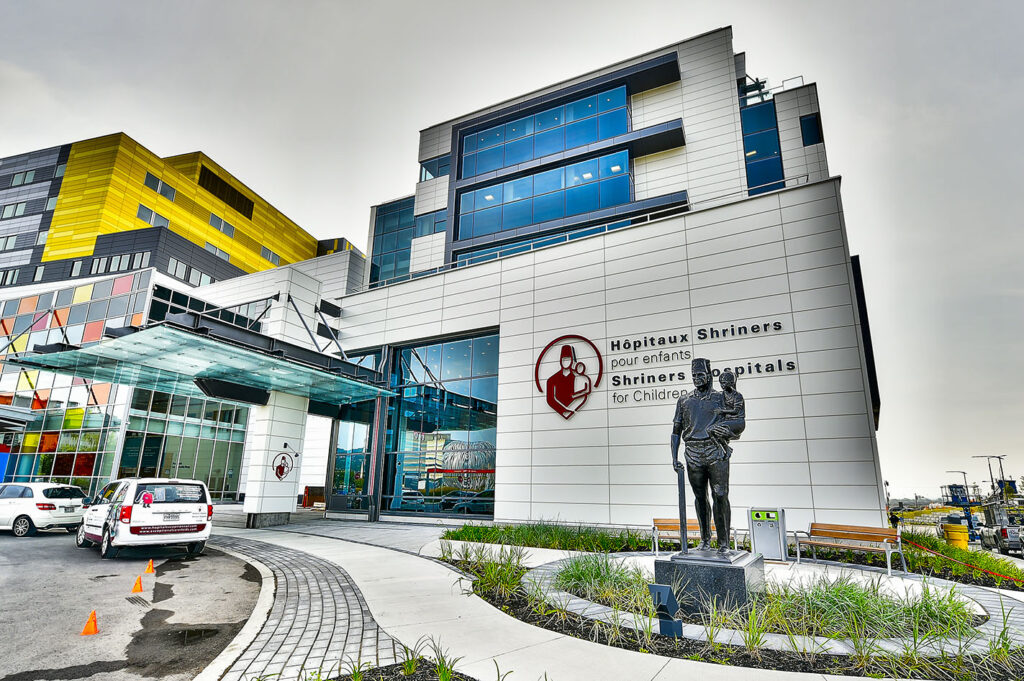 The organization is best known for the Shriners Hospitals for Children it administers and the red fezzes that members wear. The organization is headquartered in Tampa, Florida.[2] Shriners International describes itself as a fraternity based on fun, fellowship and the Masonic principles of brotherly love, relief and truth. There are approximately 340,000 members from 195 temples (chapters) in the U.S., Canada, Mexico, the Republic of Panama, the Philippines, Puerto Rico, Europe and Australia. On July 6, 2011, Shriners International commissioned Emirat Shriners of Heidelberg, Germany, as its 194th temple, and formed a new temple in Mindanao, Philippines (#195) in 2012.